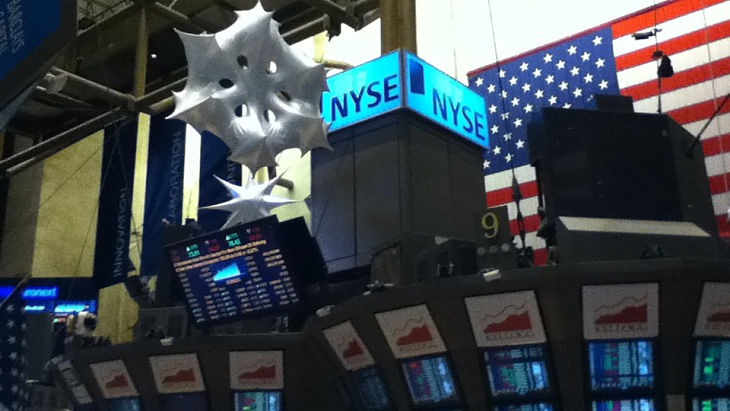 After diving into fixed-income assets for most of the year, exchange traded fund investors are finally turning to stocks, with equity ETFs experiencing a record eight days of cash inflows.

TrimTabs data showed that the eight-day inflow equaled 3.2% of the funds’ assets and broke the previous eight-day record of $43.5 billion set in August 2007.

Lipper data also revealed that U.S.-listed stock ETFs brought in $27 billion in net inflows for the week ended November 16, the largest such weekly inflow on record dating back to 1996.