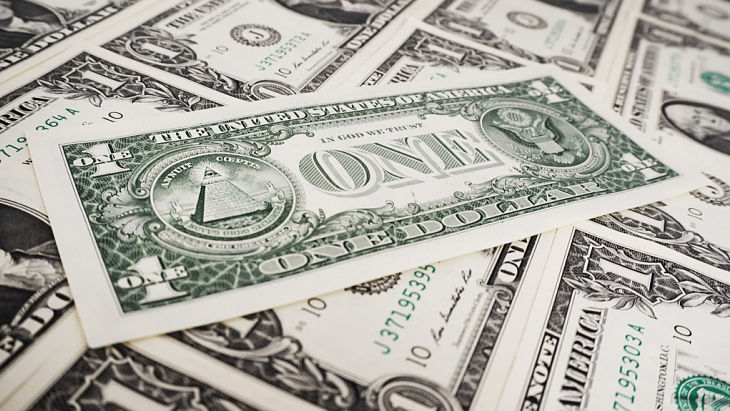 Meanwhile, the U.S. Dollar Index was hovering around 101.2 and at one point was trading around its highest since April 2003. The USD is also on track for its 10th consecutive day of gains, or its longest winning streak since 2012.

Market observers argue that Trump’s economic policies, notably a potential fiscal stimulus package, will continue to strengthen the U.S. dollar and cause investors to exit government bonds on expectations that the Federal Reserve would have to hike interest rates faster-than-expected to contain inflation, reports Jamie Chisholm for the Financial Times.