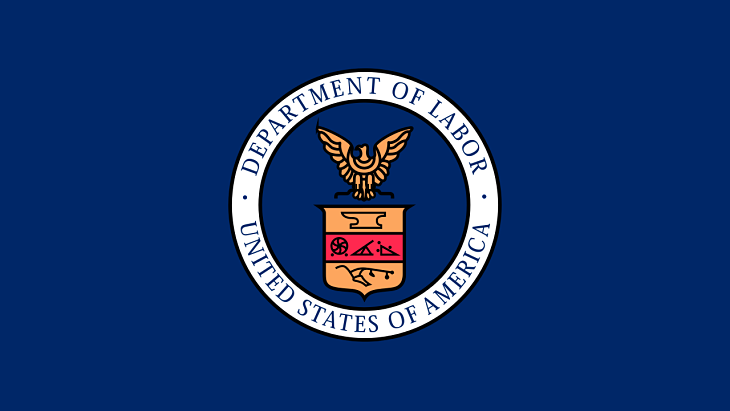 With greater clarity on the high costs of active management in retirement accounts, more investors could turn to low-cost, index-based alternatives, such as ETFs, to gain market exposure. However, the DOL’s support for the ETF industry looks murkier with a Republican administration.

While previous attempts to kill the DOL rule were vetoed by President Barack Obama, a Republican controlled Senate, House of Representatives and White House have a better chance of repealing the law. Moreover, a Republican administration and GOP leadership on Capital Hill could overhaul the Dodd-Frank financial reform law, which also includes provisions to halt the DOL rule.

SEE MORE: How Will Fiduciaries Get Paid? Breaking Down the DOL Fiduciary Regulation

Republicans “have made it clear that rolling back those protections will be on the agenda of a Republican administration,” Barbara Roper, director of investor protection at the Consumer Federation of America, told InvestmentNews. “Congress could and presumably will pass legislation to repeal the rule, and President Trump could sign it.”

For more information on the ETF industry, visit our current affair category.