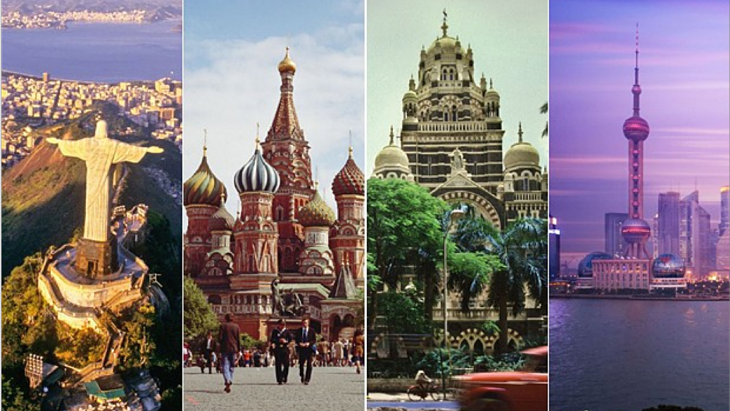 Immediately after Donald Trump clutched the presidential election, emerging market stocks and exchange traded funds were pummeled, with billions of dollars taken out of the area.

For instance, the iShares MSCI Emerging Markets ETF (NYSEArca: EEM) declined 6.6% over the past week. EEM was also the most unpopular ETF trade of the past week, with investors yanking $2.7 billion from the fund, according to XTF data.

Citigroup Inc. strategists led by Dirk Willer and Luis Costa argued that the emerging markets are experiencing a so-called Trump Tantrum, similar to the what developing market assets saw during the “taper tantrum” in 2013, Bloomberg reports.

Both the 2013 taper tantrum and the current Trump tantrum were driven by spikes in U.S. interest rates. Analysts anticipate demand for emerging market assets will again be unable to disassociate with the sudden change in rates.

Mexico and Asian markets have been the hardest hit in the latest turn as traders priced in president-elect Donald Trump’s “America first” motto, which could result in greater protectionist policies or higher tariffs on import goods from these regions.