You are at:Home»Fixed-Income»Trump Presidency Could Pressure These Bond ETFs 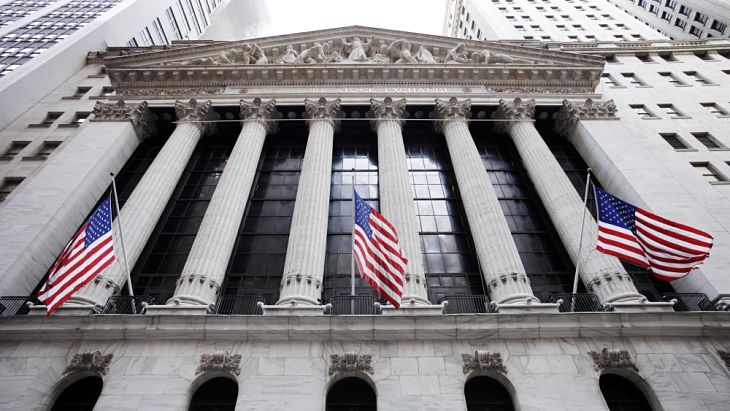 “Municipal bonds have seen softer bids as well, in sync with their Treasury peers, in a relationship that is not uncommon. The incoming administration has put tax cuts at the top of its agenda, which could lessen the appeal of tax-advantaged investing. What’s more, we could see heavy selling if Congress passes a cap on the tax exemptions allowed for municipal income,” according to a Delaware Investments note posted by Amey Stone of Barron’s.

“It’s fair to say that this is one of the bigger possible threats to the asset class. We think municipals will see consistent bids eventually. It’s likely they will indeed find a steady level when proposals for a new tax code are better understood, which will probably be some time next year,” according to the Delaware Investments note cited by Barron’s.