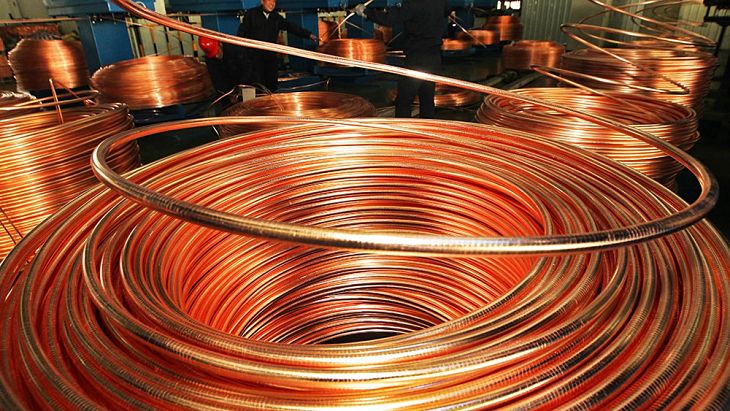 Trump has the Prescription for Doc Copper

Among precious metals, gold was expected to be the prime beneficiary of Donald Trump winning the white house, but in the wake of one of the most surprising presidential election results in recent memory, an industrial metal is stealing gold’s thunder.

Copper and the iPath Bloomberg Copper Subindex Total Return ETN (NYSEArca: JJC) have been soaring in the wake of Trump’s victory. Industrial metals like copper, nickel, iron and steel have all rebounded in recent months as traders bet on improving global economic conditions would bolster demand for the base metals after prices hit multi-year lows.

While China is often seen as the dominant force behind copper’s price action, Trump’s pledge to bolster U.S. infrastructure is seen as the catalyst for the red metal’s post-election surge.

Copper’s rally on Thursday “comes after a strong rally Wednesday, post-election, which was largely a reaction to the sliver of Trump’s victory speech in which he addressed rebuilding U.S. infrastructure, according to Boris Schlossberg, managing director of foreign exchange strategy at BK Asset Management,” reports CNBC.