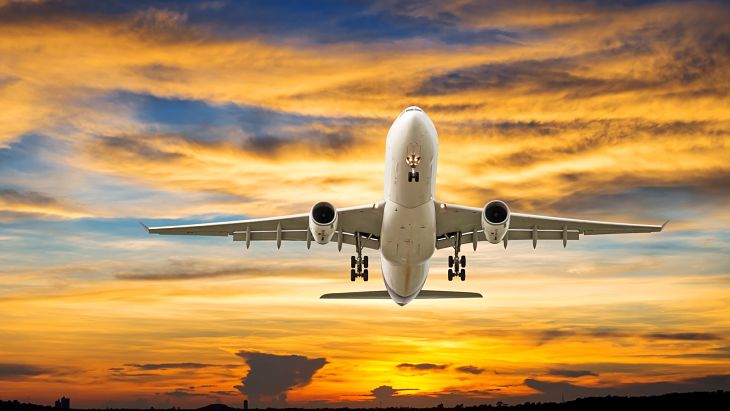 The industrial sector has been a solid performer for much of this year. In recent weeks, the group has added momentum and some of that upside is attributable to transportation stocks.

For example, the iShares Transportation Average ETF (NYSEArca: IYT) is up more than 11%, giving devotees of the Dow Theory reason to smile.

According to the Dow Theory, IYT may still plod along as the Dow Jones Industrial Average trades above key levels. The Dow Theory stipulates that if an upward trend in one of its industrial or transportation averages increases above a previous high, it is accompanied by a similar advance in the other index.

According to the U.S. Bureau of Transportation, the volume of freight transported by road, rail, air, barge and pipelines has been flattening or lower since the end of 2014, Reuters reports. Meanwhile, stubbornly low energy prices may help the transportation industry cut down on costs.