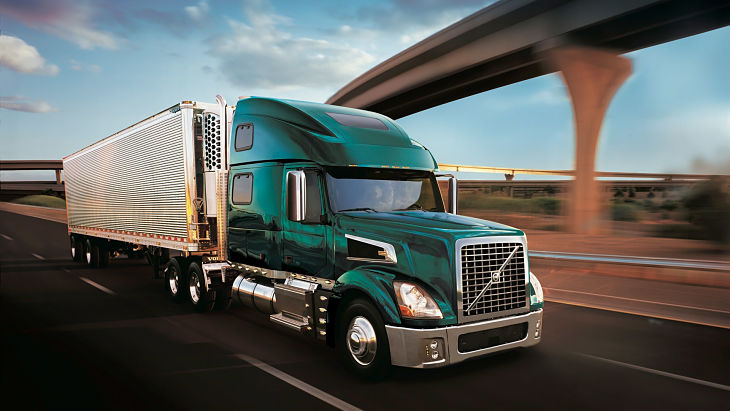 Leading up to last week’s presidential election, there was ample speculation and concern that a victory by Republican Donald Trump would be damaging for stocks.

Subscribers to the Dow Theory should take heart because the iShares Transportation Average ETF (NYSEArca: IYT) also surged more than 5% last week. According to the Dow Theory, IYT may still plod along as the Dow Jones Industrial Average trades above key levels.

The Dow Theory stipulates that if an upward trend in one of its industrial or transportation averages increases above a previous high, it is accompanied by a similar advance in the other index.

Transportation stocks were expected to benefit from lower oil prices and while that has been the case for airline stocks, other industry groups represented in IYT, including railroads, have struggled.

The chart of “the Dow Jones Transportation Index, tells the story: after a strong retracement in January of this year, pulling the index back to secular support, it is now on the rise again with no visible resistance until the previous peak of 9250 points, a rise of 9%,” according to ETF Daily News.