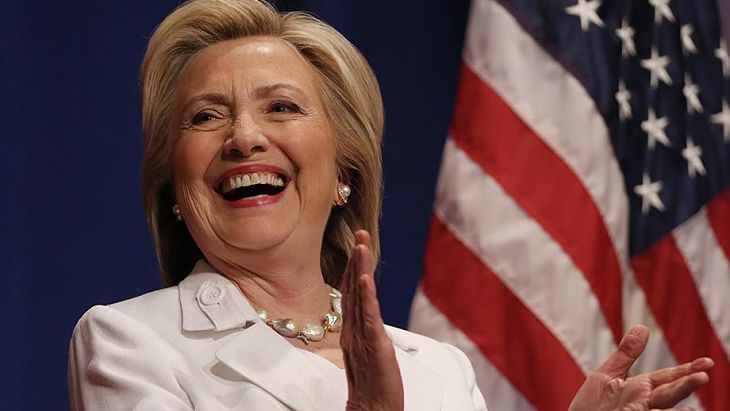 Should the former New York senator and secretary of state emerge victorious, that is widely believed to be good for equities, with the possible exception of the healthcare sector, which has languished this year on the back of harsh rhetoric from Clinton regarding high drug prices.

Still, there are other regions, sectors and asset classes that are believed to be beneficiaries of a Clinton victory. Democratic presidential nominee Hillary Clinton and Republican presidential nominee Donald Trump may diverge on many hot topics, but the two both agree on ramping up fiscal spending to restore the country’s aging infrastructure. No matter who comes out ahead on election day, investors may be win with infrastructure-related exchange traded funds.