You are at:Home»Alternative ETFs»These Precious Metals Need to Lead Again 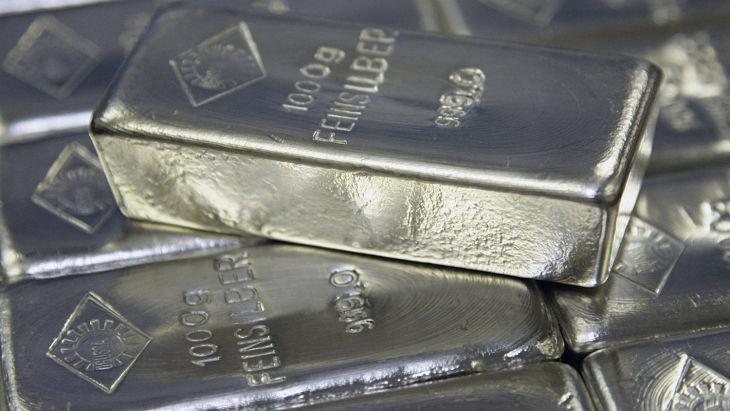 Earlier this year, as gold soared, platinum metals got in on that act, too. However, platinum and PPLT recently experienced a lengthy pullback. A strengthening dollar is also weighing on platinum and PPLT. The same holds true for SLV and SIVR, which have recently rallied off their October lows and are each up more than 3% over the past week.

“On October 21, Platinum was trading at a $332 discount to the price of gold, and over the last few sessions, it has trimmed close to $30 from that level. The strength in platinum compared to gold is a good sign for the overall precious metals sector. Platinum has been a follower rather than a leader in 2016,” according to a Seeking Alpha analysis of platinum and silver.