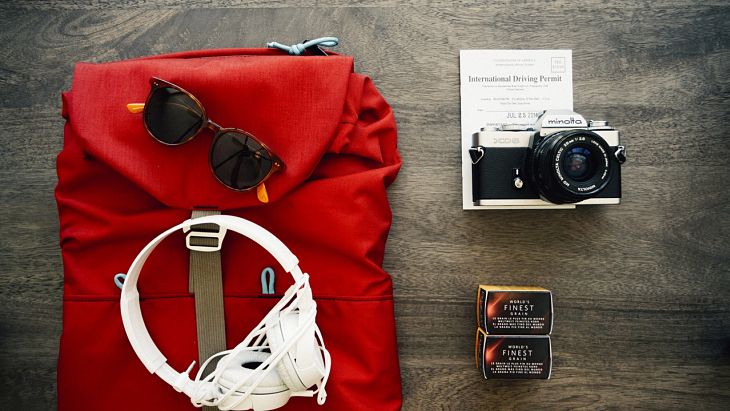 According to Citigroup strategists, the recent increase in global bond yields is not enough to end a key source of demand for equities throughout this current bull market, reports Luke Kawa for Bloomberg.

“De-equitisation remains a key global investment theme for the next 12-18 months,” Chief Global Equity Strategist Robert Buckland said in a note. “As the cost of equity still remains high relative to the cost of debt it makes sense for companies to de-equitise – use cheap financing to buy back their own shares.”

In the U.S., bond markets have been quick to price in a potential “Trumplfation” in anticipation of tax cuts and infrastructure spending, with yields surging in recent weeks. Consequently, some argued that the higher yields diminishes the attractiveness of debt-fueled share repurchase programs.

Nevertheless, Citi pointed out that the spread between the cost of borrowing fore American and European firms compared to the cost of equity remains appealing for company buybacks. Deutsche Bank AG analysts also argued that rates would have to rise even further, with yields on 10-year investment grade debt rising to 4.5%, before it would be a net negative on S&P 500 companies’ cost of servicing debt.

Moreover, under President-elect Donald Trump’s fiscal plan, which includes a tax break for American multinational firms to bring back overseas cash, large companies may have more money in their coffers after repatriating their cash and more room to expand share repurchasing next year.