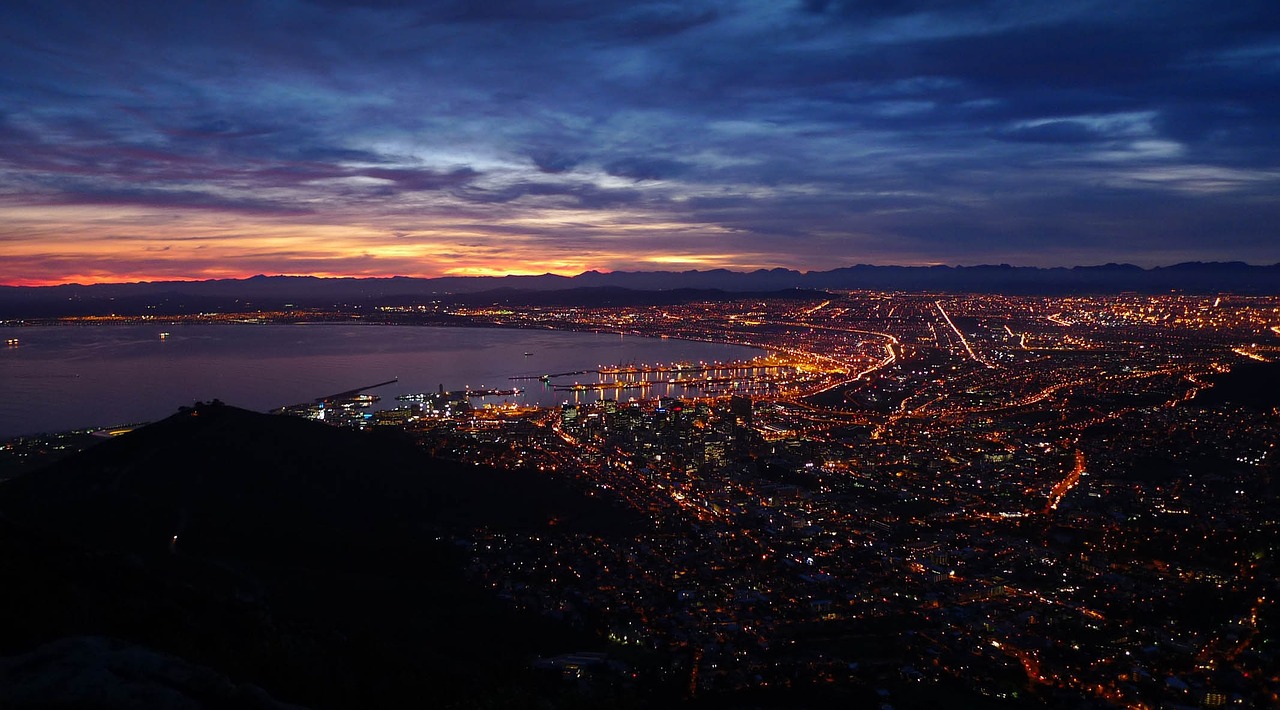 Christopher Gilmour, an investment analyst at Absa Wealth and Investment Management, argued that Clinton was less likely to sour trade relations between South African and the U.S., reports Wiseman Khuzwayo for IOL.

“If Clinton wins the election, I think it would be very much business as usual,” Gilmour told IOL.

Clinton has also shown a history of favorable relations with South Africa. Gilmour pointed out that as secretary of state during the first Obama administration, Clinton showed enthusiasm towards the African Growth and Opportunity Act that pushed for the agreement’s 10-yaer extension last year.

“Clinton would probably be more inclined to maintain the good relations South Africa has with the US,” Gilmour added.