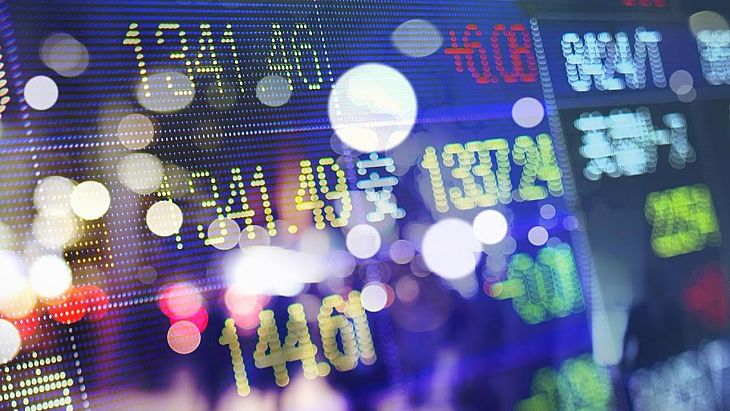 Siding With Cyclical ETFs Such as Industrials and Technology

Cyclical sectors historically perform well in the fourth quarter and that could be especially true this year as the Federal Reserve could possibly raise interest rates, a move that could benefit cyclical groups such as industrials and technology.

“Rate speculation seemed to be reflected in sector flows for the month of October. The strongest ETP inflows relative to current AUM were in Financials, Industrials, and Technology. These sectors tend to perform well during rate increases based on historical returns. In contrast, there were outflows in REITs, Consumer Staples, and Utilities, which are traditionally more adversely affected by rising rates,” according to a Credit Suisse note posted by Johanna Bennett of Barron’s.