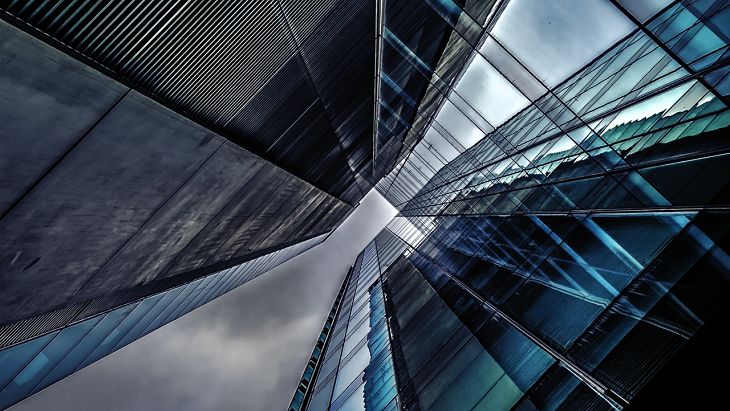 The markets are notoriously wary of uncertainty, and political risk following the FBI’s renewed probe into Hillary Clinton’s emails has sparked growing concern over a potential Donald Trump presidency.

Nevertheless, traders are hedging against the murkier outlook with exchange traded products that track the CBOE Volatility Index, or VIX.

Since FBI Director James Comey informed Congress that the bureau is looking into new evidence relevant to Clinton’s case on October 28, the S&P 500 has declined 2.0%, posting its longest losing streak since 2008, and the VIX surged over 40% to 22.08 as of Thursday.

Political risk is revealing its ugly head this election cycle as sentiment quickly shifts for an easy Clinton win. U.S. equities have weakened while volatility spiked after election polls showed Democrat Hillary Clinton’s lead over Republican Donald Trump has narrowed over the past few days after the FBI’s renewed probe into an unauthorized e-mail server weighed on Clinton’s odds of a victory come election day on November 8.

Up until a week ago, many market observers priced in a Hillary win, but the recent uncertainty reflects that the race may be tighter than we previously thought. Looking at the VIX, traders are increasingly worried about a Donald Trump win and the uncertain outlook of a Trump administration.