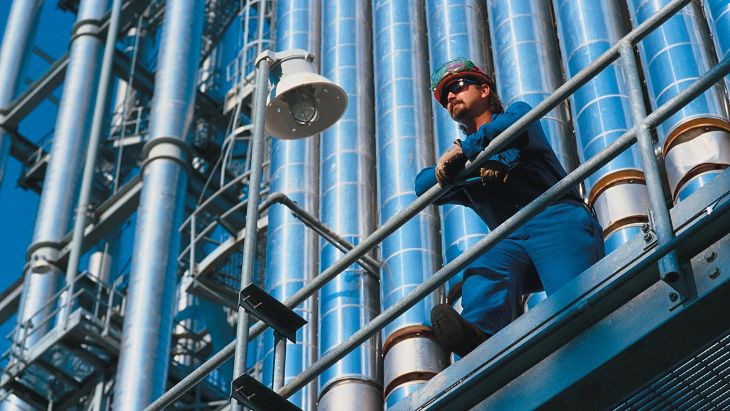 Refiners ETF Could be Another Trump Winner

There have been a mere two trading sessions since Republican Donald Trump pulled off one of the most stunning upsets in modern American political history, but financial markets are already deciding potential sector- and industry-level winners and losers under the new Trump Administration.

Heading into the election, conventional wisdom dictated that alternative energy stocks and exchange traded funds would benefit from a victory by Democratic nominee Hillary Clinton. Conversely, the possibility of a Clinton was seen as potentially harmful to traditional fossil fuels makers. Obviously, those are scenarios investors do not need to consider because Trump won and it appears some market observers are bullish on traditional energy firms, including refiners.

The oil refinery business benefits from lower crude oil prices, or lower input costs. Meanwhile, the price of finished products such as gasoline, diesel and fuel oil can affect a refinery’s profitability. Consequently, the difference between the cost of crude oil and the price of the products, or so-called crack spread, is a common indicator of the potential profits.

Some speculate that refiners could get a boost if Trump eases some regulations on the industry.