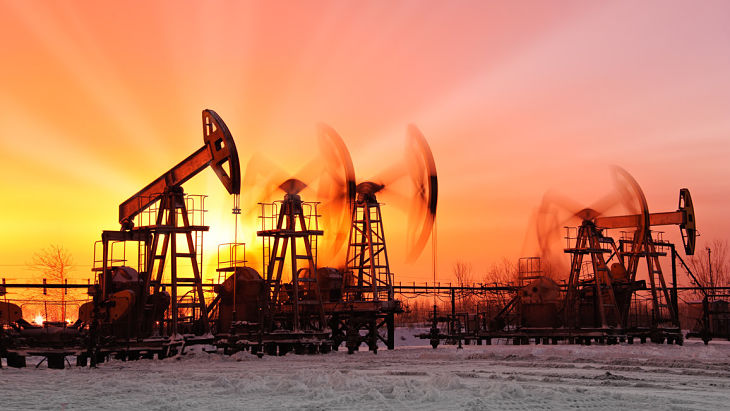 The International Energy Agency expects it will take several years before OPEC can effectively price out high-cost producers. Russia has also signaled it might trim output as much as some traders have hoped for.

“After resisting for weeks, Iraq’s Prime Minister said that his country will participate. “Iraq will cut its output to preserve prices,” Al-Abadi told reporters in Baghdad on November 23. Iraq was one of the largest stumbling blocks to a deal, so things are looking pretty good for some sort of agreement next week. If they succeed, the deal would take effect in January,” according to OilPrice.com.