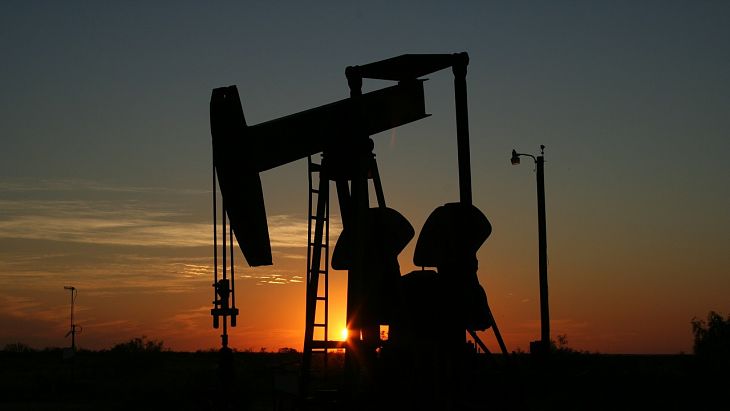 Oil and energy-related exchange traded funds climbed Tuesday on renewed hopes that the Organization of Petroleum Exporting Countries would cut production later this month in an attempt to ease the global glut and rein in falling prices.

The energy market strengthened as Saudi Energy Minister Khalid al-Falih travels to Doha, Qatar this week to meet with other oil-producing countries on the sidelines of an energy forum, reports Devika Krishna Kumar for Reuters.

OPEC is scheduled to meet on November 30 to finalize the therms of a deal to limit output. An outline was reached in September but negotiations on the details remain ongoing. A Monday report revealed a last ditch effort to bring top oil producers together to support weak oil prices, which triggered short covering.