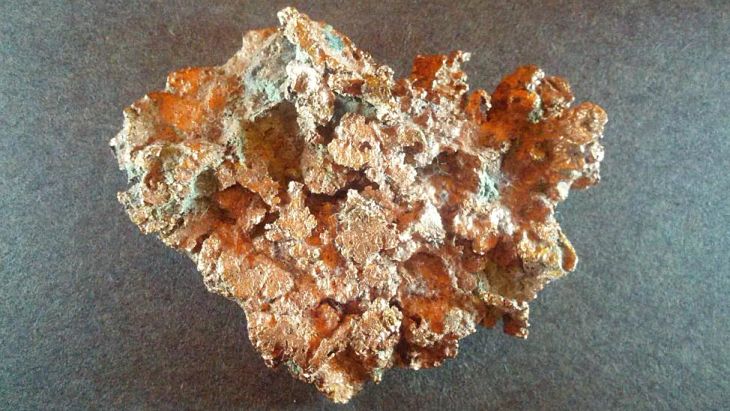 Copper-related exchange traded products are rallying, with copper prices touching on their highest level since July 2015, as investors anticipate greater demand out of China and increased infrastructure projects under president-elect Donald Trump.

The Cesco copper conference in Shanghai last week projected Chinese demand to rise between 3% to 5%.

“Copper has seen a dramatic shift in outlook over the last couple of months which has resulted in significant shifts in futures positions,” analysts at Investec told the Financial Times.

Observers also anticipate demand to rise in the U.S. where Trump has promised to enact fiscal stimulus and expand the country’s infrastructure.