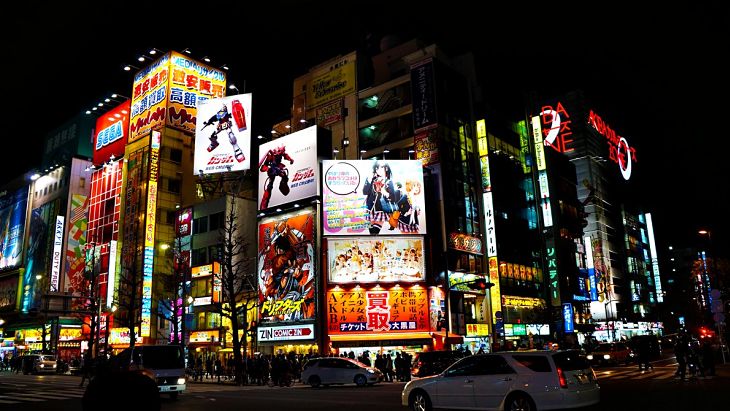 Japan currency-hedged, country-specific exchange traded funds have outperformed in the wake of President-elect Donald Trump’s victory as the U.S. dollar appreciated while the Japanese yen weakened.

For instance, the non-hedged iShares MSCI Japan ETF (NYSEArca: EWJ) was flat over the past week while the CurrencyShares Japanese Yen Trust (NYSEArca: FXY) fell 3.6%. Meanwhile, the JPY is now trading at ¥108.29 against the dollar, compared to ¥104.46 prior to the election.

Weighing on the Japanese yen, foreign exchange traders are betting on inflation and rate hikes in the U.S.

“Clearly the market has settled on a ‘buy dollar’ theme on the basis there will be a debt-fueled U.S. fiscal binge that will push up inflation,” TD Securities European Head of Currency Strategy Ned Rumpeltin told Fortune. “People are repricing the Fed on the basis of that so it all seems to be a relatively straightforward.”

President-elect Trump has revealed his intent to expand fiscal spending to build up areas like infrastructure.