You are at:Home»Smart-Beta»It’s Been a Great Year for Smart Beta ETFs 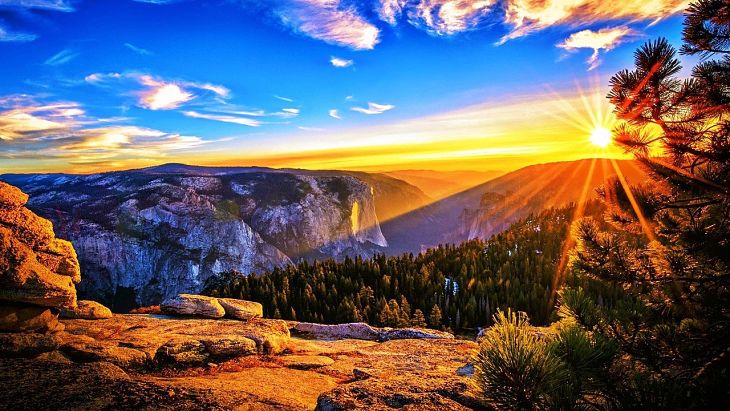 It’s Been a Great Year for Smart Beta ETFs

Momentum refers to stocks with strong recent performances that tend to maintain higher returns in the future. Ang argued that the expansionary nature of the current economy could be supportive of the momentum factor and its relative strength has improved.

“Our model suggests that the U.S. economy remains in expansion which has historically favored the Momentum factor,” Ang said. “Given the outcome of the U.S. election in November, we are vigilant in monitoring any potential impacts to the business cycle and economic growth. Conversely, expansion has been historically less supportive of more defensive factors like Quality, which is why we have an underweight.”

There are now a number of ETF strategies that specifically target the momentum strategy. For example, the iShares MSCI USA Momentum Factor ETF (NYSEArca: MTUM) tracks large- and mid-cap U.S. stocks with relatively high price momentum. The underlying MSCI USA Momentum Index calculates the ratio of each stock’s price returns over the trailing 13 and seven months against volatility over the past three years. Companies are then weighted by their risk-adjusted momentum.

The Powershares DWA Momentum Portfolio (NYSEArca: PDP), which utilizes technical analysis from Dorsey Wright and picks out stocks based on relative strength, includes a slightly more diversified approach than MTUM, including less exposure to the top-performers of 2015 and more toward the underperforming areas.

Investors who favor Dorsey Wright analysis may also take a look at the First Trust Dorsey Wright Focus 5 ETF (NasdaqGM: FV),  which follows DWA’s relative strength ranking system where sector ETFs are compared to each other to measure price momentum relative to other ETFs in the universe and the top five ranking ETFs are included in the underlying index.