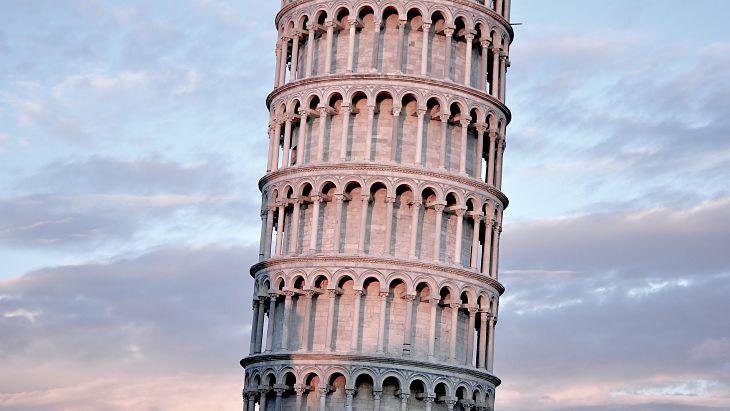 Italian stocks and country-specific ETF has experienced sharp oscillations this week, reflecting investors’ uncertainty over the country’s referendum vote ahead.

After initially selling off on Monday, Italian shares rebounded Tuesday, with banks leading the charge, in response to the European Central Bank’s intent to buy more Italian bonds if a referendum on constitutional reform on Sunday rocks markets, Reuters reports.

Most polls suggested the Italian referendum, which is supported by Prime Minister Matteo Renzi, will likely be voted down. Renzi initially pledged to resign if the results don’t go his way, potentially leading to a caretaker government that could focus on reforming Italy’s electoral law, Richard Turnill, Global Investment Strategist for BlackRock, said in a note.

If Renzi resigns, it could lead to early elections and a rise in support for the populist anti-euro Five Star Movement, according to Independent. The party would seek to carry out a referendum on Italy breaking away from the Euro area.

“A yes vote could spark a brief relief rally in regional bonds and bank shares, in our view,” Turnill said. “We see a strong ‘no’ vote delaying any fixes to the country’s sick banking system and emboldening populist parties.”