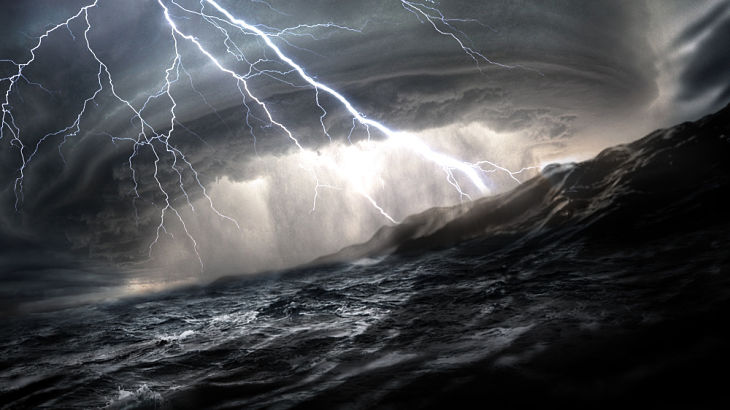 Is This the Perfect Storm ‘Trump ETF’?

Industrial stocks have rallied in response to Donald Trump’s victory after the president elect vowed to rebuild the country’s ailing infrastructure during his election night speech, with one infrastructure-related exchange traded fund standing out from the rest.

U.S. infrastructure is enjoying the perfect storm of events as a steadily growing economy helps support the cyclical industrial sector and now the newly elected Donald Trump has promised support for the country’s aging infrastructure.

“We are going to fix our inner cities and rebuild our highways, bridges, tunnels, airports, schools, hospitals,” president-elect Donald said on election night. “We’re going to rebuild our infrastructure, which will become, by the way, second to none. And we will put millions of our people to work as we rebuild it.”

Bernstein believes that investors may best capitalize on the potential policy changes and other supportive fundamental factors through small- and mid-cap infrastructure companies.

“Small- and mid-cap infrastructure companies are the biggest benefactors of re-shoring over the past few years,” Bernstein told ETF Trends in a call.