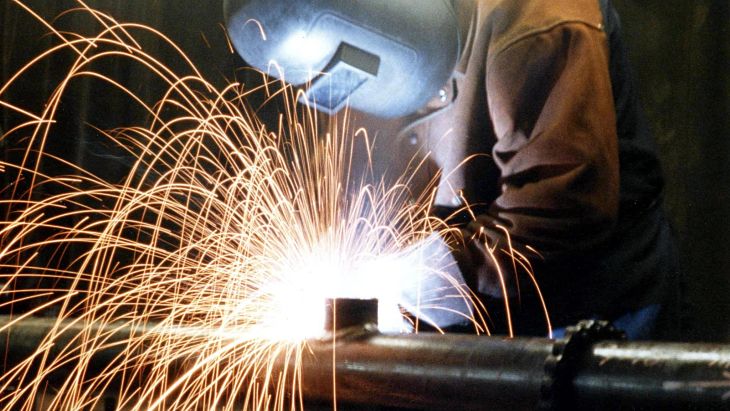 Count industrial stocks and ETFs among the groups getting a post-election bump in the wake of Republican Donald Trump’s shocking defeat of Democratic challenger Hillary Clinton.

Leading up to the election, industrials were seen as one of the sectors that could rally regardless of the outcome because neither Clinton nor Trump would want to rollback military spending and appear soft on homeland security.

Though there is some speculation about trade wars occurring with Trump in the White House, a scenario that would be bad for industrials, some market observers believe cooler heads will prevail and industrial stocks will grind higher.

“Industrials, materials, and auto are vulnerable to a response from our trade partners should overly aggressive executive actions be taken. No one wants a trade war and we are very doubtful that one will occur,” according to a Deutsche Bank note posted by Johanna Bennett of Barron’s.