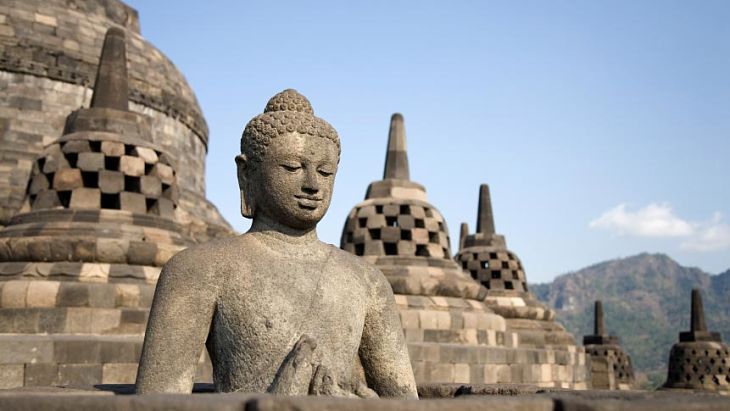 Favorable government policies and a surprisingly accommodating central bank were among the policies driving Indonesian equities and the aforementioned ETFs higher.

Related: Indonesia ETFs Are a Bastion of Strength in Emerging Market

However, some of the shine has recently come off the Indonesia ETF trade. Over just the past week, the two Indonesia ETFs are off about 11% apiece, but some market observers believe now is a good time for risk-tolerant investors to reconsider stocks in Southeast Asia’s largest economy.

“We believe the sell-off creates opportunities in areas where an ETF related sell-off is forcing some of the large caps to sell off. We like domestic plays and those that have dollar revenues and IDR costs. We would use this opportunity to buy Astra, Media, Property, and selectively Banks,” according to a Credit Suisse note posted by Shuli Ren of Barron’s.