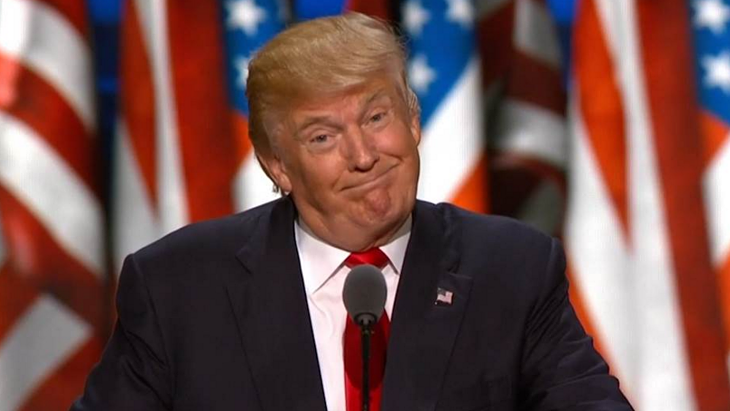 If Trump Pulls the Upset, These ETFs Could Benefit

Leading up to Election Day, there has been no shortage of commentary opining that a victory by Republican nominee Donald Trump would be bad in the near-term for many asset classes with gold being a possible exception.

While many market observers have not been shy about forecasting declines for stocks should Trump win the White House, there are some sectors and industries that could benefit if the Republican challenger is able to defeat Democratic nominee Hillary Clinton. Interestingly, some of those groups can be accessed by some of this year’s best-performing non-leveraged ETFs.

The VanEck Vectors Coal ETF (NYSEArca: KOL), which tracks the coal industry, was once left for dead, but this year KOL has nearly doubled and is one of 2016’s best-performing non-leveraged exchange traded funds.

KOL is soaring this year despite harsh rhetoric against the coal industry by Clinton, who has gone so far as to say she envisions putting more coal miners out of business. Looking ahead, the coal industry’s good fortune is ultimately tied to restrictions on China’s output, UBS Group AG said, also raising its coking-coal forecasts for this year and the next.

The high-flying VanEck Vectors Steel ETF (NYSEArca: SLX), also one of 2016’s best-performing industry exchange traded funds, is another example of an industry ETF that could potentially benefit from a Trump victory.