You are at:Home»Fixed-Income»How The U.S. Election Can Impact Emerging Markets Bond ETFs 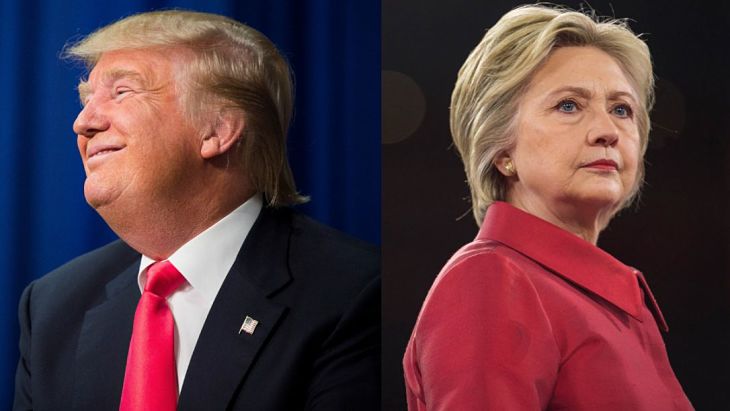 How The U.S. Election Can Impact Emerging Markets Bond ETFs

Scores of international asset classes are seen as potentially vulnerable to the outcome of next week’s U.S. presidential election.

Some investors believe the same rings true for emerging markets bonds and the corresponding exchange traded funds, which have been among this year’s best-performing fixed income funds.

That after a year in which dollar-denominated funds such as the iShares J.P. Morgan USD Emerging Markets Bond ETF (NYSEArca: EMB) to local currency fare such as the Market Vectors Emerging Markets Local Currency Bond ETF (NYSEArca: EMLC) were decked by outflows and downturns amid fears the Federal Reserve would raise interest rates multiple times in 2016.

“Firstly, we consider a Hillary Clinton White House and a Republican or split Congress. This equals ‘status quo/gridlock’ but could still trigger some risk-on sentiment and relief at the end of the uncertainty, with some outperformance of Mexico local rates. The appetite for EM high-yielders would remain strong not least because of renewed prospects of monetary easing within EM. The other three scenarios imply rather more uncertain results: a clean-sweep by the Democrats (‘bigger government’), a Trump White House but divided Congress (‘mainstream conservative’) and a Republican clean sweep (‘populist overhaul’),” according to an HSBC noted posted by Dimitra DeFotis of Barron’s.