You are at:Home»Fixed-Income»How Bond ETF Investors Should Position for Rising Rates Ahead 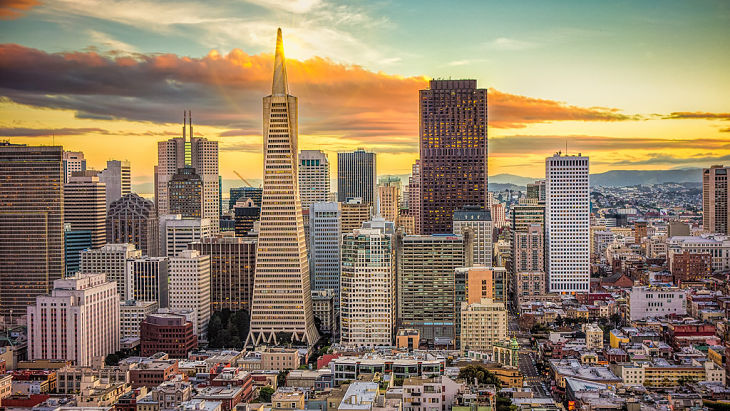 How Bond ETF Investors Should Position for Rising Rates Ahead

As the markets face a steepening yield curve ahead, fixed-income exchange traded fund investors should begin to position their portfolios accordingly and shift toward shorter-dated assets.

“Trump’s planned income tax cuts could initially boost consumer spending, but might soon lead to a deterioration in the U.S. budget and rising rates,” according to BlackRock. “Similarly, plans to deport undocumented immigrants could cause labor shortages and rising wages over time. This might lift inflation, leading to a faster pace of rate increases.”

Consequently, BlackRock has argued for reducing exposure to U.S. duration – a measure of a bond fund’s sensitivity to changes in interest rates, with a focus on U.S. investment grade credit and municipal bonds.

“Given our expectation for continued steady U.S. economic growth and the strong demand for yield, we increased the fund’s U.S. IG credit exposure,” according to a BlackRock research note. “In municipals, we increased exposure to high-grade assets.”