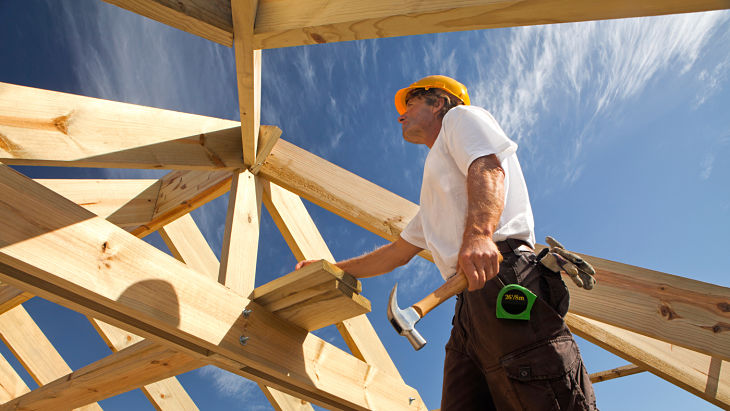 However, much of that promise has recently washed away as ITB has tumbled more than 6% over the past month and the ETF is now flirting with some key technical levels on the downside. ITB and XHB both include exposure to home products and retailers, along with their large homebuilders allocations. However, supportive data for homebuilders could be challenged in a  environment.

A looming rate hike by the Federal Reserve, which could arrive in December, could be one reason homebuilder stocks and ETFs are under pressure.

In a higher rate environment, home affordability is diminished and there is less incentive for renters to purchase a new home. Additionally, the more expensive mortgage rates may scare away current homeowners who are thinking about upgrading to a bigger, more expensive home.

“Early July, ITB ($25.39) broke out of that range, rallying to $29.97 later that month.  Turns out it was a false breakout.  In the subsequent sell-off, it lost both 50- and 200-day moving averages,” according to Hedgopia. “So far this week, the ETF is down 4.3 percent, and yesterday lost the afore-mentioned support.  Daily and weekly conditions are grossly oversold.  A bounce is due, but it needs to stabilize first.  Too soon to say if it is a false breakdown, but worth watching.”