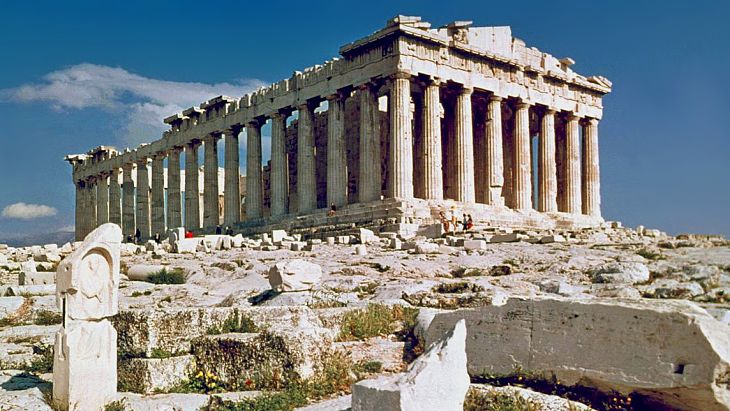 Greek equities and country-specific exchange traded fund stood out among the emerging markets, strengthening after the European Central Bank lowered the cap on emergency liquidity assistance and the economy shifts out of a prolonged recession.

Greece’s markets strengthened after the ECB lowered the borrowing ceiling for Greek banks by 200 million euros to 50.9 billion euros, or $54.54 billion, Reuters reports

The move reflects the improving liquidity conditions in the Greek banking sector and the stabilization of private sector deposits, according to the Bank of Greece. Market observers anticipate the improved liquidity situation could attract greater foreign investments.

Athens has been going through with agreed economic changes, including labor market reforms and privatizations, which could help the country secure a restructuring of its mountain of bailout loans and allow the country to run a small budget surplus in the future, the Wall Street Journal reports.