You are at:Home»Equity ETFs»Financial Services ETFs Could Love President Trump 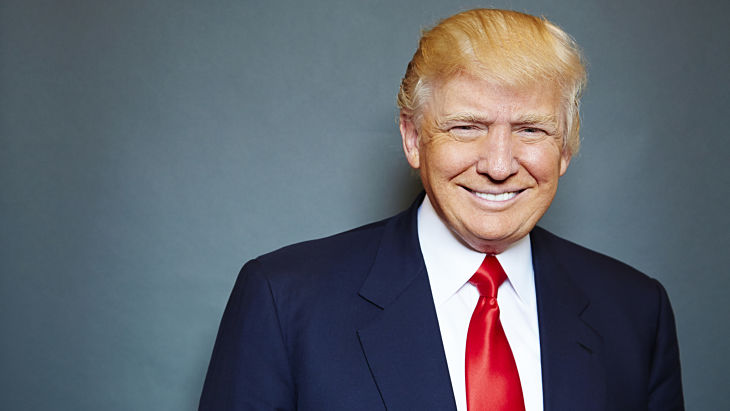 In the month’s leading up to Tuesday’s U.S. presidential election, there was ample speculation about which sectors and industries would prefer Democrat Hillary Clinton taking the White House.

Conversely, the primary takeaway about a victory by Republican Donald Trump was that such a scenario would pressure stocks.

While healthcare stocks and exchange traded funds got most of the attention as vulnerable to a Clinton presidency, financial stocks and ETFs such as the Financial Select Sector SPDR (NYSEArca: XLF) and the Vanguard Financials ETF (NYSEArca: VFH) were also highlighted as areas of concern on speculation Clinton would increase regulation of the financial services sector.

ETFs like XLF appear to be at peace with Trump pulling one of the most stunning upsets in modern American political history.

XLF and rival financial services ETFs surged Wednesday, an arguably stunning move considering that in the wake of Trump’s victory, markets have all but decided that the Federal Reserve will not be able to raise interest rates in December.

Heading into this year, many market observers expected four Fed rate hikes, a number that subsequently dropped to two and now, in the eyes of some experts, zero. Higher interest rates would help widen the difference between what banks charge on loans and pay on deposits, which would boost earnings for the financial sector.