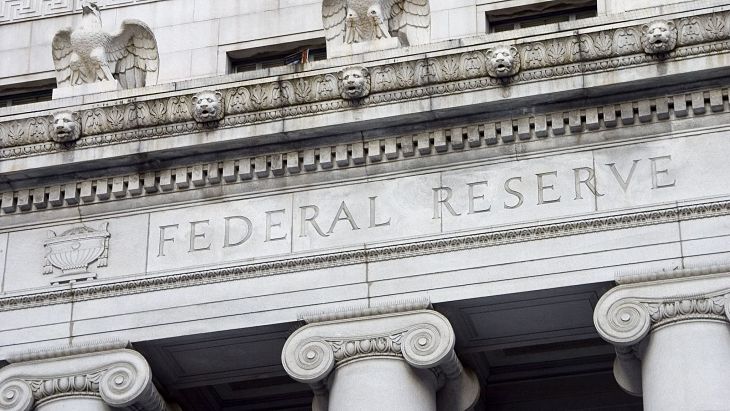 Fed Fears May be Overstated for Some Income Asset Classes

Many market participants believe the stage is for the Federal Reserve to raise interest rates for the first time in 2016 following its December meeting.

Predictably, that speculation has weighed heavily on some income-generating asset classes and sectors.

Real estate investment trusts and sector-related exchange traded funds have been among the most popular investments in an extended low-rate environment.

However, after this year’s run, REITs may be starting to look pricey. Additionally, some market observers believe enthusiasm for real estate becoming the eleventh GICS sector, which was made official in September, was baked into the sector before the event happened.

Buoyed by the Federal Reserve’s lower for longer stance on interest rates and investors’ seemingly unquenchable desire for income, real estate investment trusts (REITs) and the corresponding exchange traded funds are among this year’s most popular income-generating asset classes.