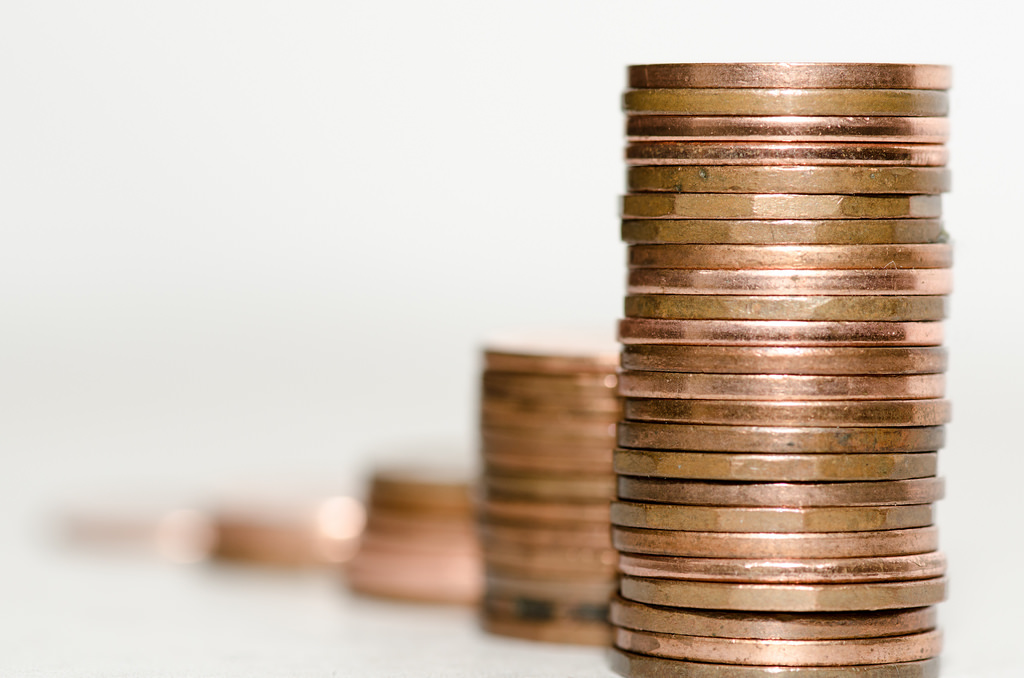 President-elect Donald Trump has backed a number of measures that could fuel inflationary pressures ahead. Consequently, investors should consider exchange traded fund investments that may hedge portfolios against rising prices.

During the campaign trail, Trump has called for trade protectionist measures, greater public spending and tax cuts, all of which could help support growth, along with rising inflation.

“The main implications of this election are likely to be higher inflation as a result of fiscal policies such as tax cuts and infrastructure spending,” Jonathan Platt, head of fixed income at Royal London Asset Management, told the Financial Times. “In the medium term this will raise US and global interest rates.”

For instance, during Trump’s victory speech, the president elect expects to make America’s infrastructure “second to none,” potentially adding $1 trillion in infrastructure spending to stimulate the economy, which could further stoke wage pressure and inflation.