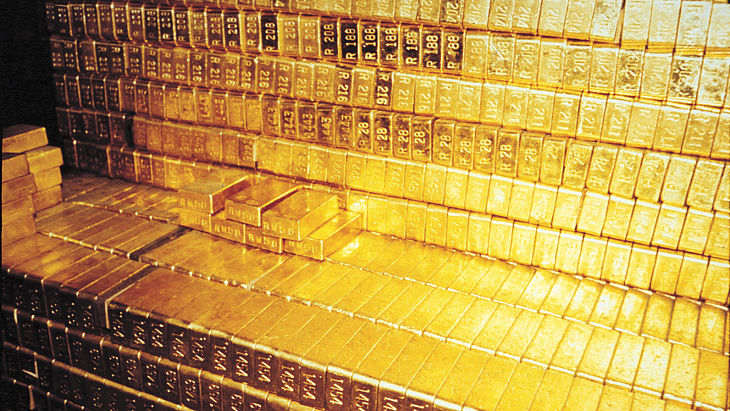 Gold has plunged in response to a Donald Trump presidency, with a strengthening U.S. dollar and rising expectations of a Federal Reserve rate hike weighing on precious metal prices.

However, exchange traded fund investors are betting on a swift turn in the metals market.

Gold prices weakened since the November 8 election as traders anticipated President-elect Trump would enact fiscal stimulus measures, which would in turn fuel economic growth and inflationary pressures, and the Federal Reserve would hike interest rates in response to the rising inflation expectations to head off a potentially overheating economy.

With the sell-off in precious metals beginning to lose momentum, market observers are coming to terms with an eventual rate hike ahead and could be calming down after the initial plunge.