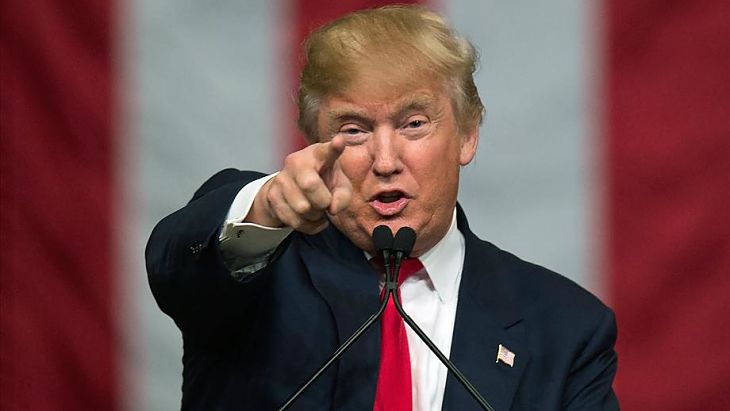 The equities market and stock ETFs rounded out November on a subdued note after a bullish run in response to Donald Trump’s presidential election win.

Metals, notably industrial and base metals, and the mining sector surged over the past month on Trump’s victory after the President-elect promised to increase fiscal spending to build up America’s aging infrastructure.

On the other hand, the worst non-leveraged ETPs of the past month include the VanEck Vectors Egypt Index ETF (NYSEArca: EGPT) down 29.6%, iPath Global Carbon ETN (NYSEArca: GRN) down 28.3% and Global X Brazil Consumer ETF (NYSEArca: BRAQ) down 17.5%.

The month of November started off on uncertain footing heading into election day as political risk and concerns over the FOMC’s decision on interest rates gripped the markets. While many expected Democratic runner Hillary Clinton to win, the Trump triggered an surge in U.S. stocks on hopes that the Republican winner would increase government spending and reduce corporate taxes to fuel economic growth.

Following Trumps win, money poured into the equities market and exited out of bonds, with yields on benchmark Treasury notes surging to 2.37% at the end of November.