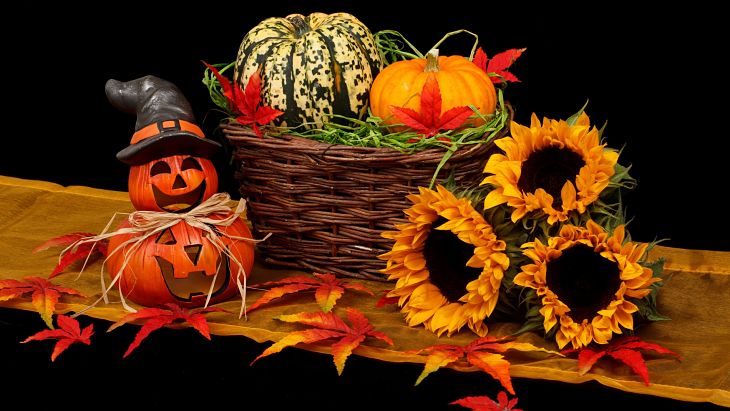 GRN tracks the the Barclays Capital Global Carbon Index, which follows the performance of the most liquid carbon related credit plans, including both the European Union Emission Trading Scheme and the Kyoto Protocol’s Clean Development Mechanism.

DCNG is made up of a single Henry Hub Natural Gas futures contract that expires in December and rolls annually. In October of each year, the index closes out its position in the current year’s December contract and rolls into another contract expiring in the December of the following calendar year.

SEE MORE: Looking At Brazil ETFs After a Rate Cut

Brazilian stocks have strengthened as the country’s central bank lowered benchmark Selic rate, a potential sign of growing confidence that inflation is beginning to ebb and that the local economy is improving.