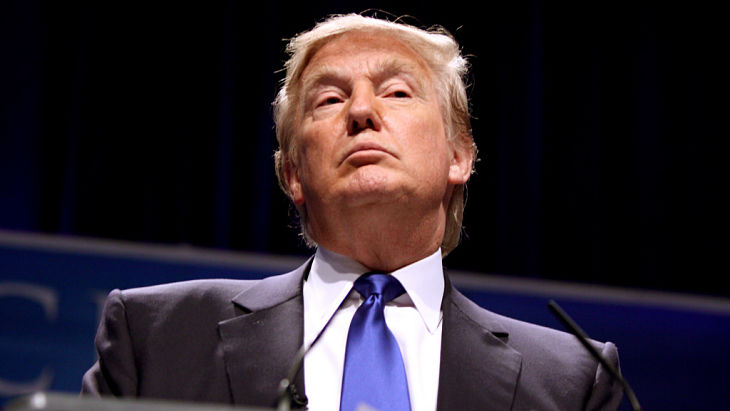 ETF Investors Rushing to Financials as a Trump Play

The Financial Sector ETF has been the second most popular ETF for the past week, bringing in close to $2.6 billion in net inflows. Meanwhile, XLF has jumped 10.5% over the past week, outpacing the broader S&P 500’s 3.9% gain.

“Financial ETFs are taking off like a rocket after Trump’s win, getting a double boost from deregulation and rising rates,” Eric Balchunas, ETF analyst at Bloomberg Intelligence, said.

Trump’s official transition website stated that the “financial Services Policy Implementation team will be working to dismantle the Dodd-Frank Act,” which was signed into law by President Barack Obama in 2010 to obviate another financial downturn. The law increased the burden of banks to safe guard against another meltdown event and forced many to greatly reduce exposure to riskier assets, which have also dragged on the financial sector’s bottom line.