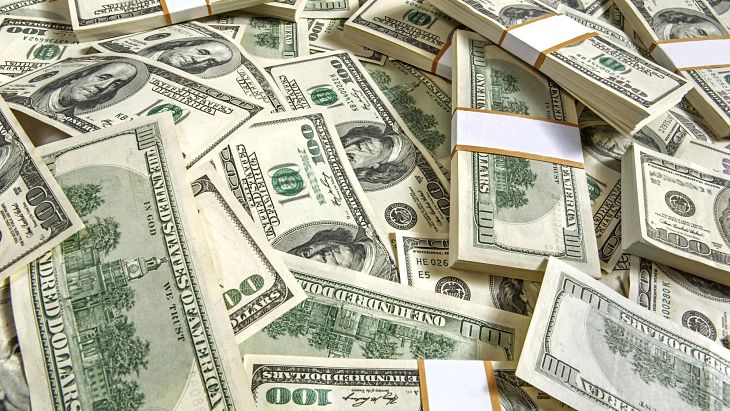 Earlier this year, the U.S. dollar spent considerable as a laggard among the world’s major currencies.

In the wake of Donald Trump’s shocking victory in the recent U.S. presidential election, the greenback has shaken out of its doldrums in significant fashion.

The PowerShares DB U.S. Dollar Index Bullish Fund (NYSEArca: UUP) rose 0.3% Friday and increased 2.2% over the past week. UUP tracks the price movement of the U.S. dollar against a basket of developed market currencies, including the euro, Japanese yen, British pound, Canadian dollar, Swedish krona and Swiss franc. UUP was one of the exchange traded funds to hit a 52-week high last Friday.

Not surprisingly, the Federal Reserve and the potential for an interest rate hike next month loom large for the dollar and UUP.

A higher interest rate typically supports the U.S. dollar since the currency becomes more attractive to foreign-seeking investors and diminishes the supply of money sloshing around in the markets.