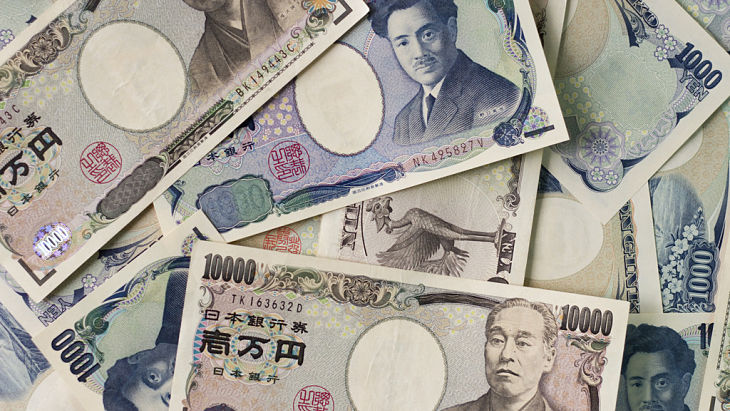 Currency Hedged Japan ETFs Are Back in Demand

Donald Trump’s victory has been good for Japanese markets, with currency-hedged country-specific ETFs attracting greater attention as the yen currency weakens against the U.S. dollar.

Supporting the Japan trade, the yen currency has weakened to ¥109.96 against the greenback from ¥104.46 prior to the election. Despite the Bank of Japan’s attempts at devaluing its currency through aggressive quantitative policies, the JPY has been relatively strong against the USD for most of the year, trading under ¥100 against the dollar in August.

The weakening yen has also helped strengthen the Japanese stock market as the economy is heavily reliant on its export industry.