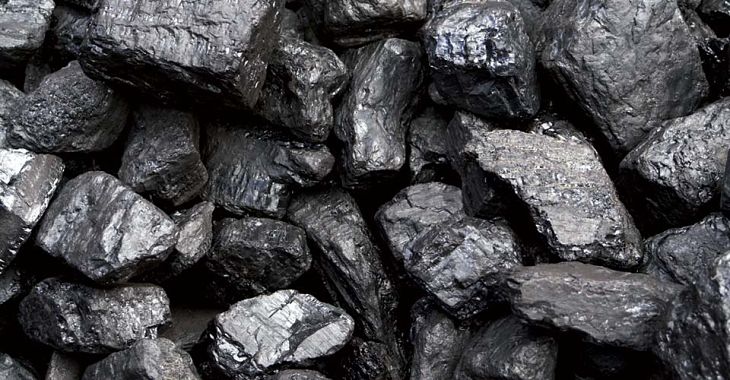 Coal has staged a remarkable rally this year – in particular, China has been instrumental in supporting global coal prices.

That and other factors, including U.S. presidential politics, have helped the VanEck Vectors Coal ETF (NYSEArca: KOL), which tracks the coal industry, surge nearly 114% year-to-date.

However, KOL is up just 1.4% this month leaving some traders and analysts to wonder if coal equities are vulnerable to retrenchment even with Republican Donald Trump set to become the 45th U.S. president.

The ongoing shale oil boom has pressured natural gas prices and made natgas a cheap alternative to coal. Additionally, new environmental regulations have forced coal-fired power plants to close, and many are being replaced with natural gas.

Moreover, China, the world’s largest consumer of coal, is beginning to diminish its reliance on coal in favor of alternative renewable energy sources as pollution becomes a major concern and clean energy becomes cheaper. According to Bloomberg analysts, about two-thirds of money spent on adding new electricity capacity worldwide will go to renewable between now and 2040.