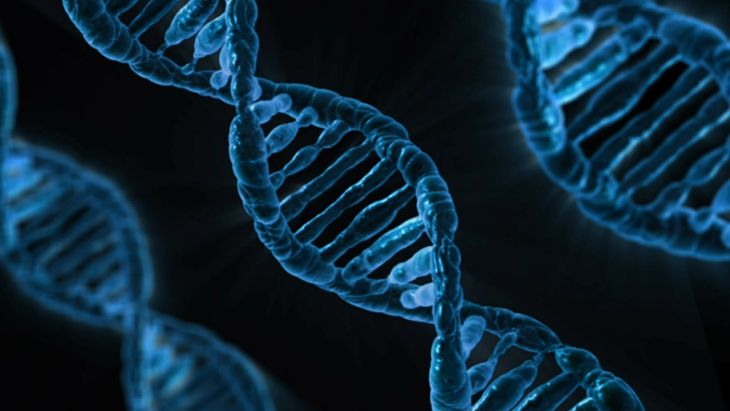 Now that the political overhang on the markets has more or less abated, biotechnology stocks and sector-related exchange traded funds could enjoy more favorable conditions under a Donald Trump presidency.

On the recent webcast (available on-demand for CE Credit), Will Trump Make Biotechnology Great Again?, Paul Yook, Founder of LifeSci Index Partners, and Co-Portfolio Manager of the BioShares funds, pointed out that the outlook for the biotech sector has dramatically changed after Trump’s victory, along with Republicans taking the majority in Congress and the failed California referendum Proposition 61 relating to lower drug prices.

Moreover, the biotechnology sector is rebounding on diminishing concerns over Hillary Clinton’s critiques on the drug pricing and potential hit to profitability.

Andrew McDonald, CEO of LifeSci Advisors and Co-Portfolio Manager of the BioShares funds, believes Trump could make biotech great again as a Trump administration could assuage fears of ending the Affordable Care Act and instead replace Obamacare with an improved plan.

Looking beyond the politics and potential government influence on the healthcare and biotech space, Yook also pointed out that biotechnology stocks have experienced their largest retrenchment in over a decade and are now trading at very attractive valuations. For instance, the Bloomberg Mature Biotech Index is trading at a near 10-year low price-to-earnings ratio of 12x, compared to the 18x for the S&P 500 index.