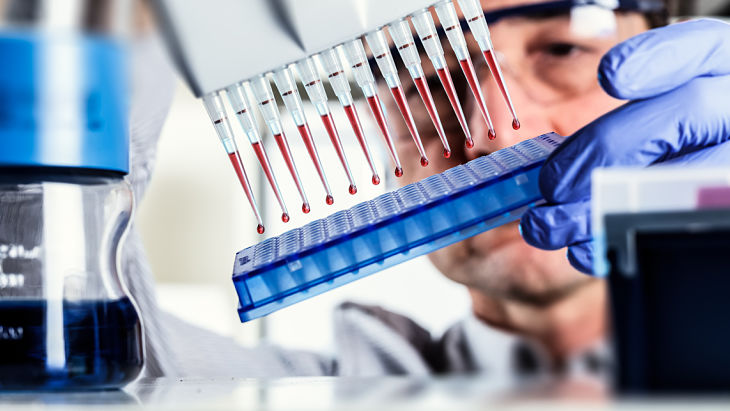 Biotechnology exchange traded funds have rallied on the Donald Trump win and may continue to strengthen as traders retracted months of bearish sentiment fueled by Hillary Clinton’s hostility toward the sector.

The iShares Nasdaq Biotechnology ETF (NasdaqGM: IBB), the largest biotech ETF by assets, jumped 17.4% over the past week, but it is still down 14.2% year-to-date, partly due to fear’s of a Clinton victory after Democratic runner stated that she would tackle high drug prices.

Biotechnology and pharmaceutical stocks also strengthened after the defeat of a California ballot proposal aimed at reining in the increasing prices on prescription drugs.

The sector has been on edge ever since Clinton censured the specialty drug industry for “price gouging.”

Furthermore, market observers are growing more bullish on the sector as a Republican-led Congress and administration could enact reforms to free cash held overseas for tax reason by large U.S. pharmaceutical companies, which could pave the way for increased acquisitions in the sector.