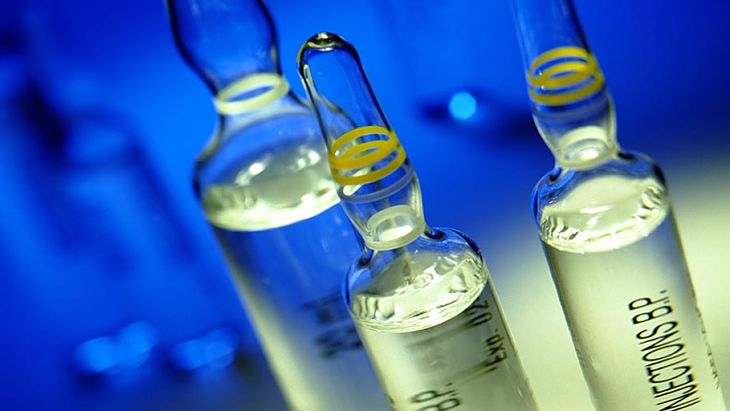 The iShares Nasdaq Biotechnology ETF (NasdaqGM: IBB), the largest biotech ETF by assets, is up 7% this month, but some of the post-election ebullience afforded struggling biotechnology stocks and exchange traded funds is waning.

However, market observers are growing more bullish on the sector as a Republican-led Congress and administration could enact reforms to free cash held overseas for tax reason by large U.S. pharmaceutical companies, which could pave the way for increased acquisitions in the sector.

Those who are wary of a potential biotech pullback can utilize a few inverse or bearish ETF options to hedge their positions if Clinton takes office.

The healthcare sector is rallying due in large part to Republican Donald Trump’s win in this month’s election and while Trump dispensed his own harsh rhetoric against high pharmaceuticals prices, he was usually seen as the preferred candidate for healthcare and biotech stocks and ETFs. Markets clearly are reflecting as much.