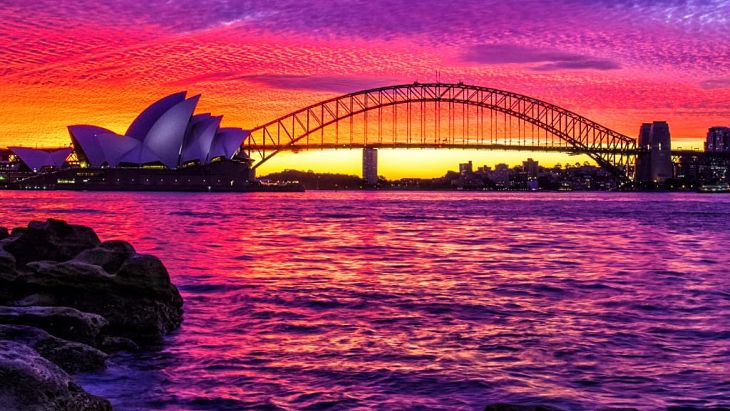 Over the past several years, few global central banks have been as voracious when it comes to lowering interest as the Reserve Bank of Australia (RBA).

Investors should be mindful of the Australian dollar and the CurrencyShares Australian Dollar Trust (NYSEArca: FXA), which tracks the Aussie against the U.S. dollar.

Although the Aussie and FXA have recently traded higher, some currency market observers see weak anemic Australian economic data weighing on the country’s currency. FXA could be increasingly vulnerable as the monetary policies of the Fed and the Reserve Bank of Australia continue diverging. RBA recently cut Australia’s benchmark interest rates to a record low.

Looking ahead, most economists anticipate a second cut before the end of the year, with the June quarter inflation figure, which comes out in August, providing further guidance on the RBA’s path. Investors looking to take advantage of Aussie weakness can consider the double-leveraged ProShares UltraShort Australian Dollar (NYSEArca: CROC).