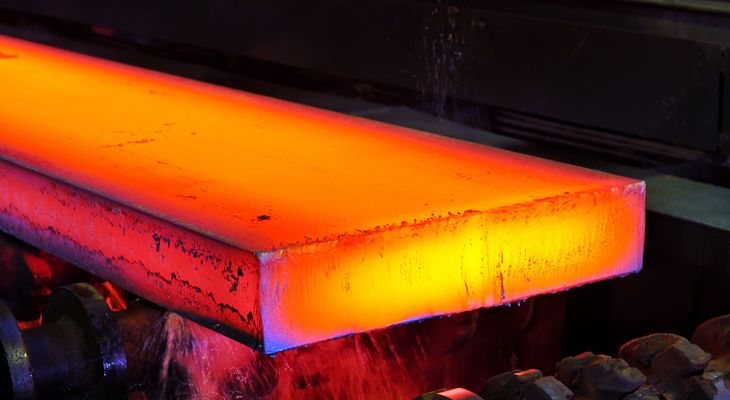 Already a Winner, Steel ETF can Keep Soaring Under Trump

Already up more than 90% year-to-date, the VanEck Vectors Steel ETF (NYSEArca: SLX) is easily one of this year’s best-performing non-leveraged industry ETFs.

Steel has been strengthening this year on policy changes. Since the start of March, U.S. steel has gained ground after Congress passed a new customs and trade enforcement bill allowing the Obama administration to take action against Chinese dumping. The Department of Commerce imposed a 265.79% tariff on Chinese steel.

During the campaign, Trump proposed significant infrastructure spending as an avenue for boosting the U.S. economy. If those plans see the light of day, SLX and steel stocks could benefit.

RELATED: No Matter a Clinton or Trump Presidency, Look to Infrastructure ETFs

The infrastructure in the U.S. is not the only area that requires attention. Many developed economies have also neglected spending on this area while developing countries still require new investments to expand existing networks to fully optimize their economies.