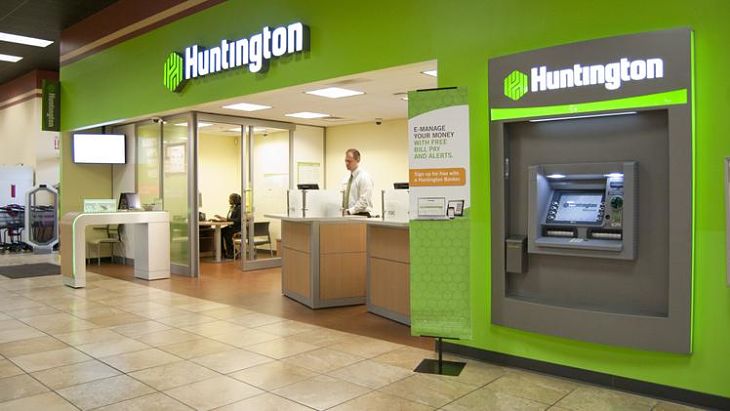 After the Trump Rally, Some Turn Cautious on Regional Banks

Regardless of one’s personal politics, it is hard to deny that equities have performed admirably in the wake of Donald Trump’s shocking victory in last week’s presidential election.

Leading up to the election, many market observers believed gold would be the only asset class to rally if Trump won.

However, the post-election rally in stocks has been broad with multiple sectors benefiting. One of the most obvious beneficiaries of the Trump win, to this point, has been the financial services sector.

Within that group, regional banks and the relevant exchange traded funds have been surging since Election Day.

Over the past week, the SPDR S&P Regional Banking ETF (NYSEArca: KRE) is the largest, most heavily traded regional bank ETF, is up more than 16%.

KRE has been thirsting for higher interest rates. The same goes for rivals such as the iShares U.S. Regional Banks ETF (NYSEArca: IAT) and PowerShares KBW Regional Bank Portfolio (NYSEArca: KBWR), which both include greater tilts toward smaller banks.

Related: Struggle and Trouble Ahead for Bank ETFs?

The rapid rise in regional bank stocks has some analysts urging investors to tread carefully with the group.

“Recent outperformance has pushed the regional bank stocks to the upper end of their historical valuations on forward earnings estimates. Even factoring in the potential for positive revisions and regulatory easing, we struggle to find compelling upside to any of the mid-cap bank stocks in our coverage,” said Bernstein in a note posted by CNBC.