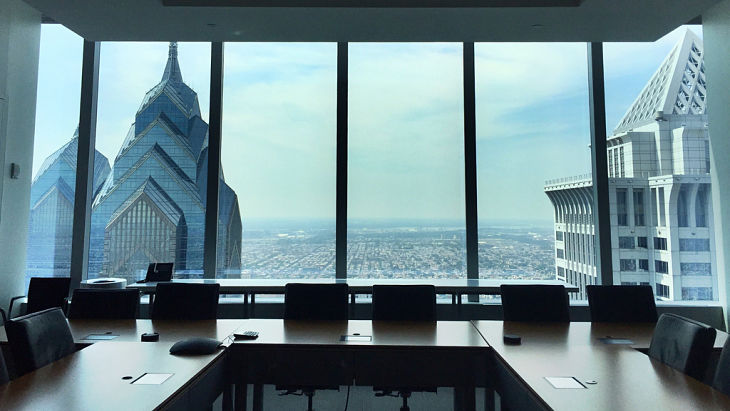 GVIP will try to reflect the performance of the Goldman Sachs Hedge Fund VIP Index, which targets 50 “Very-Important-Positions” or U.S.-listed stocks that most often appear in the top 10 holdings of over 650 hedge fund managers, managing $700 billion in equity.

“We’re thrilled to be able to package these high conviction investment ideas from a broad array of professional investors into a cost effective, tax-efficient and convenient ETF wrapper,” Michael Crinieri, Head of ETF Strategies at GSAM, said in a press release.

The new ETF is based on a popular report put out by Goldman analysts Ben Snider and David Kostin in the Wall Street bank’s research division.

“GVIP seeks to track the GS Hedge Fund VIP Index, which is constructed in accordance with a rules-based methodology derived from concepts previously developed by Goldman Sachs’ Global Investment Research division,” according to Goldman Sachs.