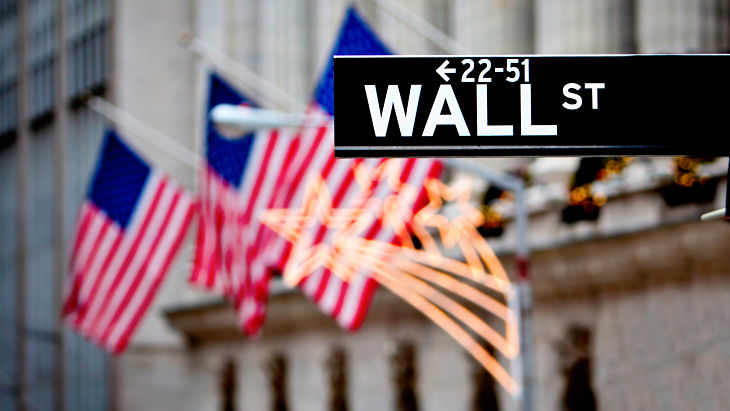 A Bullish Call on Shares of an ETF Issuer

Shares of New York-based WisdomTree have tumbled this year, but that downside could be a case of too much too fast and investors not acknowledging some potential catalysts for the stock.

At least one sell-side research firm seems to agree and is bullish on shares of WisdomTree heading into next year. The stock could benefit from ongoing strength in the U.S. dollar, particularly if the Federal Reserve boosts interest rates in December.

In a note out Tuesday, Macro Risk Advisors put a “buy” rating on WisdomTree with a $12 price target, implying some decent upside from Tuesday’s close of just under $11.

“WETF appears setup to outperform into year-end. Through Friday, Nov 25, net flows have been positive for 2 consecutive weeks (+$125M/week), a first this year vs. the norm of weekly inflows last year. One key driver has been the reversal of flows within DXJ (Japan Hedged Equity ETF), which has gone from outflows to inflows (details below). Over these 2 weeks, WETF stock is up 29%, while the group is up 12%,” according to part of the Macro Risk Advisors note posted by Teresa Rivas of Barron’s.