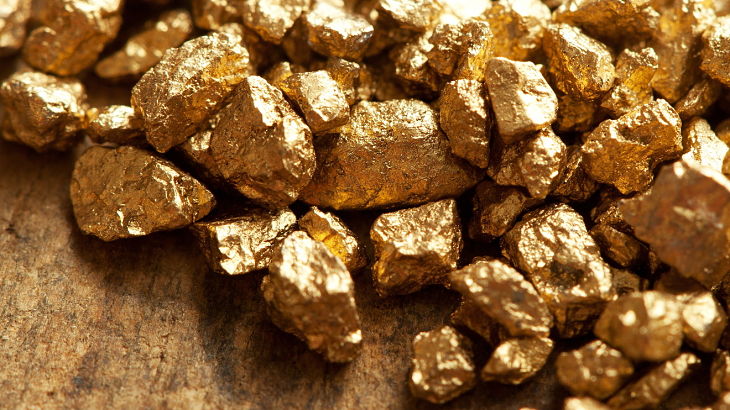 What Happens to Gold ETFs if This Happens on Election Day

With Election Day drawing near, there is some hope for a near-term rally in gold and the related exchange traded products, but recent polls suggest that hope is faint. Said differently, many gold market observers are bullish on the yellow metal should Republican nominee Donald Trump emerge victorious.

Investors have flocked to U.S. Treasuries and bond-related exchange traded funds in a world of negative-yielding sovereign debt. However, with U.S. Treasury yields hovering around three-decade lows, government debt looks pricey and fixed-income investors are now exposed to greater risks.

Interestingly, safe-haven Treasuries are also seen as vulnerable to a Trump victory, along with stocks, leaving gold as potentially the last asset class that could immediately benefit from a Trump win.