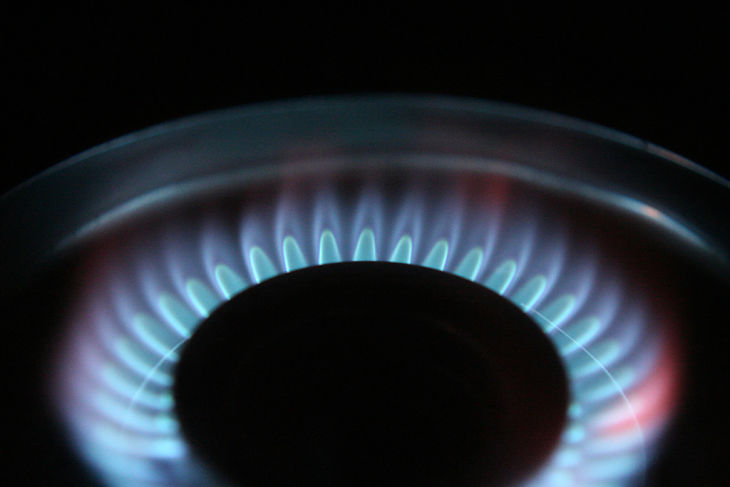 Natural gas exchange traded funds continued to burn out, with natgas futures down to their lowest level in five weeks, as warmer-than-normal weather in the Midwest fueled speculation that a more temperate winter could diminish heating demand.

Meanwhile, traders capitalized on the turning sentiment with inverse or bearish ETFs. For instance, the VelocityShares Daily 3x Inverse Natural Gas ETN (NYSEArca: DGAZ), which seeks to provide the daily inverse 3x or -300% performance of NYMEX natural gas futures, jumped 2.4% on Monday while the ProShares UltraShort Bloomberg Natural Gas (NYSEArca: KOLD), which provides the daily inverse 2x or -200% performance, advanced 0.8%. Over the past week, DGAZ surged 13.4% and KOLD increased 7.4%.

Sapping strength from the natural gas rally in recent sessions, temperatures are forecasted to remain above normal in the central U.S. from October 29 through November 7 while Northeast readings may be closer to average for this period of the year, reports Christine Buurma for Bloomberg.

The Weather Company also projects warmer than usual temperatures across the country in the upcoming November through January months, except for the Southeast. About 50% of U.S. households utilize natural gas for heating and cooling.