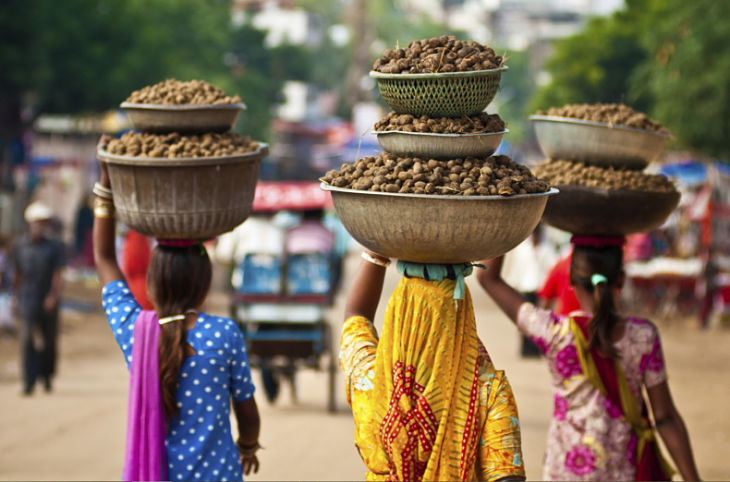 A combination of cheap valuations and improved corporate earnings are supporting the rebound in emerging market stocks.

“EM equities have outperformed their developed counterparts in 2016, reversing a five-year run of dramatic underperformance,” BlackRock strategists said in a note. “The EM rebound has coincided with a recovery in corporate profitability relative to the developed world.”

“Valuations are still cheap, with the EM world’s price-to-book ratio one standard deviation below its long-term average,” the strategists added.

The Vanguard FTSE Emerging Markets ETF (NYSEArca: VWO) and iShares MSCI Emerging Markets ETF (NYSEArca: EEM), the two largest emerging market plays, have only generated a 0.7% and 1.8% average annualized return over the past five years, compared to the S&P 500’s 13.8% annualized return. However, emerging markets are outperforming in 2016, with EEM up 18.2% and VWO 19.4% higher year-to-date while the S&P 500 rose 7.0%.

Among the best performing emerging market ETFs around, funds that track alternative or factor based indexing methodologies have outperformed, notably those with a greater value tilt.